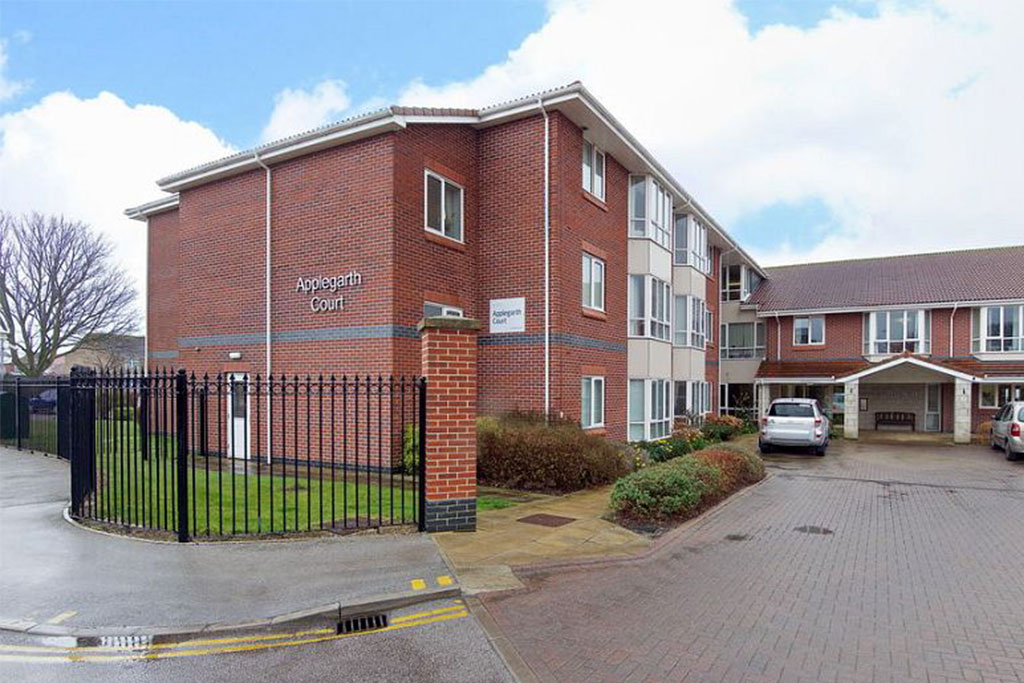 Steon Lighting have had the good fortune of working with Housing & Care 21 on a number of developments, the most recent of which was the Applegarth Court project in Bridlington.

Housing 21 recognised that the current lighting at Applegarth Court was approaching the end of its serviceable life. In the interest of improving the aesthetics and reducing energy costs, they approached Steon Lighting to design an alternative lighting scheme for the stairwells, corridors and kitchens as well as other areas throughout the residential home.

Previously, the lighting at Applegarth Court was utilising compact fluorescent light sources, the likes of which are now considered to be dated; Steon Lighting proposed a transition to LED luminaires which are much more energy efficient and require less maintenance.

Steon supplied a combination of both standard and emergency Hydrus Midi LED downlighters for the corridors, dining room, day care and entrance lobby areas. The corridor areas were supplied with MIC2 dimming via surface mounted microwave units. Exit signage was also supplied – namely the Subventus LED and the Sucuro LED – to highlight all escape routes in the event of an emergency.

The Steon branded Orbit LED was selected for application in various areas around Applegarth Court, mainly in the guest room and stairwells, the stairwells with integral MIC2 dimming. The Orbit LED luminaires in the central stairwell have also been supplied with a satin silver decor trim to deliver a more modern feel and decorative effect.

Steon Lighting’s modular Eco Panel 600 x 600mm LED panel was selected for the offices and ground floor shop to recess into the existing suspended ceiling. The new Atlas 600 x 600mm LED was supplied for the staff room and buggy store.

By transitioning to LED technology, Housing 21 have not only experienced significant energy savings but also the lux levels throughout Applegarth Court have been greatly improved. Following the smooth completion of the project the residents can now benefit from the improved general aesthetics of the development.

Furthermore, the luminaires are now virtually maintenance free with an LED life expectancy exceeding 50,000 hours, this is beneficial to Housing 21 as long-term there will be minimal disruption to residents and resultantly reduced servicing and maintenance costs.