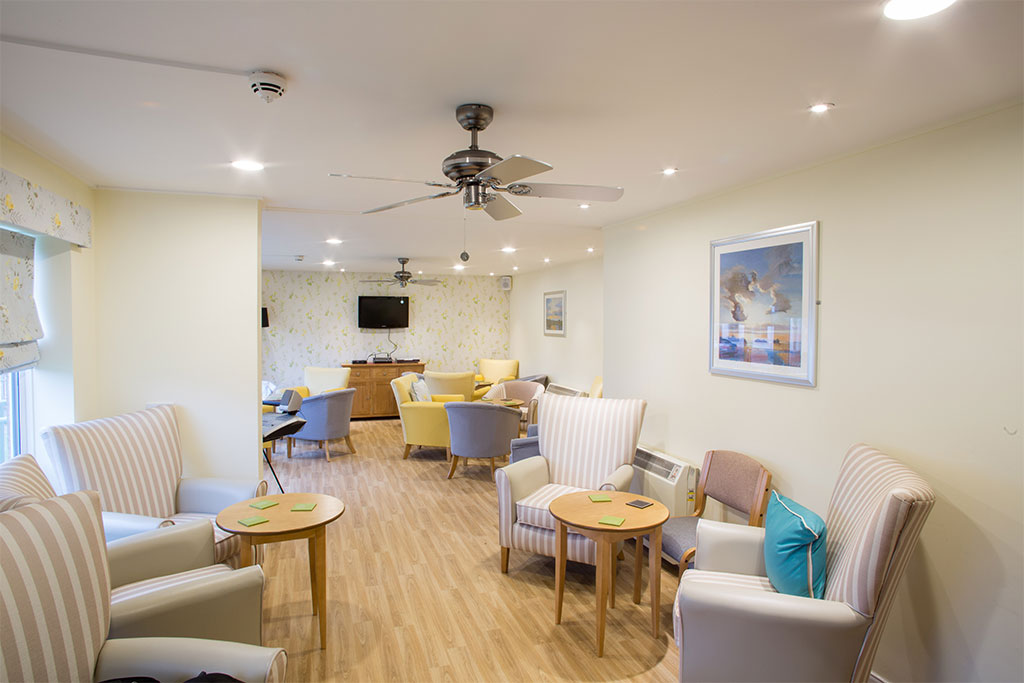 Housing 21 is a leading national provider of retirement housing and care services. They pride themselves on adopting a person-centred philosophy to meet the requirements of their clients, promoting independent living and improving wellbeing.

As a not-for-profit organisation Housing 21 manage and maintain 19,000 retirement and extra care apartments across 150 local authority areas. They are committed to updating and modernising their housing for residents and developing new property designs for the future. As part of their initiative for modernising and upgrading their buildings, Steon Lighting were approached to upgrade lighting across a number of their developments, one of which being Chesworth Court situated in the suburbs of East Manchester.

Housing 21 recognised that the existing lighting scheme at Chesworth Court, among others, was approaching the end of its serviceable life. The demands of the installation in terms of maintenance were increasing and the luminous flux of the fluorescent light sources had depreciated over the years, coupled with the enclosures having yellowed with the exposure to UV radiation the areas serviced by these luminaires would be considered somewhat dull and in need of attention.

Additionally Housing 21 were presented with the opportunity to capitalise upon the increased efficiency of modern LED light sources. This would result in an operational cost reduction, freeing up capital for re-investment in the organisation’s various other initiatives.

The Kite LED was supplied for the exterior entrances. This luminaire is a robust polycarbonate IP65 luminaire, suitable for either ceiling or wall mounting.

The stairwells were fitted with the Orbit LED with a backlight. The backlit units used in conjunction with a Halo trim greatly improved the aesthetics of the luminaires and the stairwell areas as a whole. They were also manufactured our integral Manual Intelligent Control 2 (MIC2®) sensor technology, meaning the luminaires output reduces to 10% when the areas are unoccupied. This intelligent control reduced energy consumption whilst also providing a level of courtesy illumination.

The slim profile Caparo LED was selected for the kitchen and laundry rooms.

By upgrading their lighting across many of their sites, Housing & Care 21 have minimised the environmental impact attributable to the lighting at these developments. Not only has the energy consumption been reduced, resulting in cost savings, but also the lux levels in communal areas have been improved. An aspect of the new installation greatly appreciated by the residents at Chesworth Court.

As well as the residents benefitting from the install, as has Housing 21 as an organisation. In contrast to the previous installation, the LED luminaires require little to no maintenance, resulting in significant maintenance savings and less inconvenience for the residence.